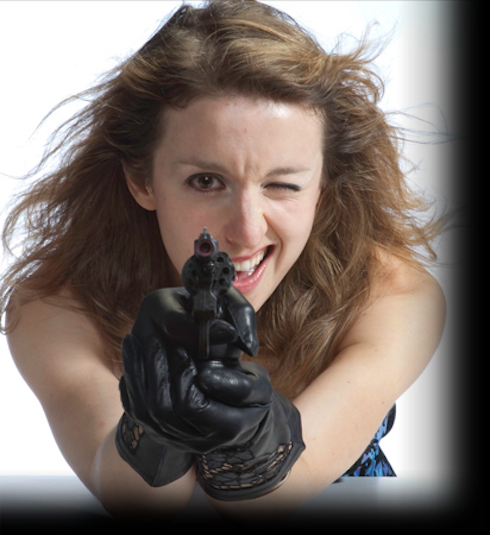 That Pretty Pretty; or The Rape Play

When two ex-strippers go on a road-trip of revenge, Jane Fonda steps in to help guide the women as the patron saint of misogyny and feminism. Worlds, identities and fantasies peel away scene after scene in a striptease of revelations. 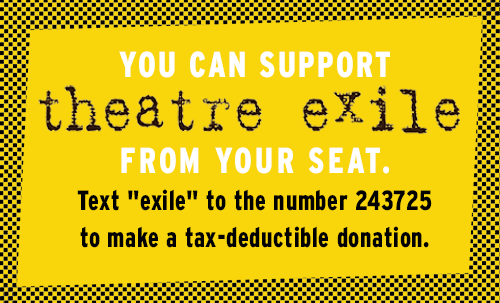