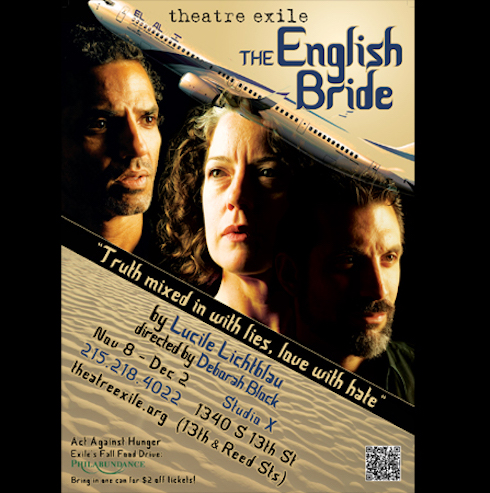 The English Bride follows a rapid series of interrogations conducted after a bombing attempt on an El Al flight out of London. The hunt for truth unfolds in a fast-paced explosion of love, lies and terrorist plots. This world premiere production previously had successful readings at the Centenary Stage Company Women Playwrights Series and The Pearl Theatre Company. 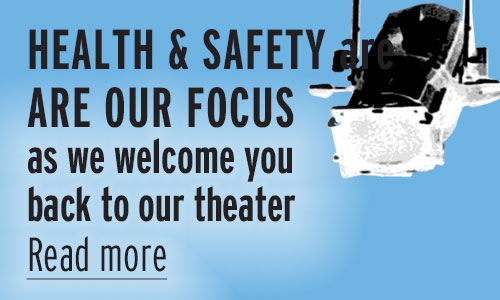 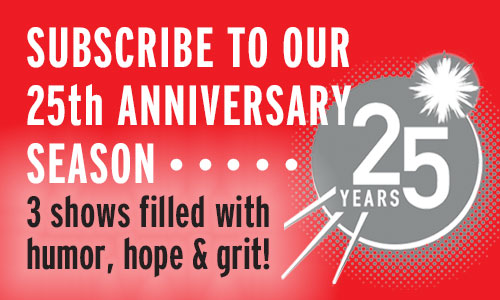