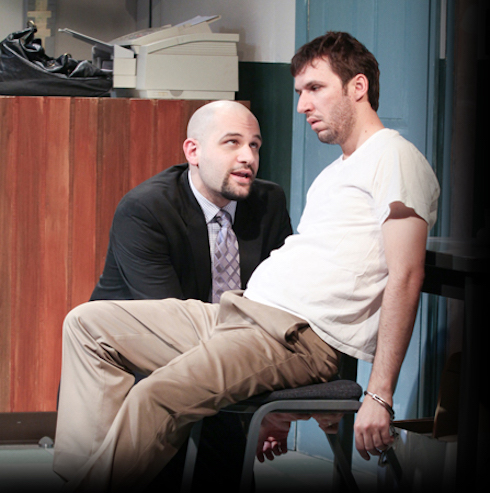 “The revolution will not be televised but it will have a soundtrack: Lynyrd Skynyrd.” The North Plan looks at the dangerously real scenario of DHS agents arresting federal officials with incriminating information. This wickedly dark comedy takes you on a thrill ride to a small town jail in The Ozarks, where the nation’s future lies in the hands of a federal bureaucrat, a local sheriff, and a foul-mouthed redneck heroine. 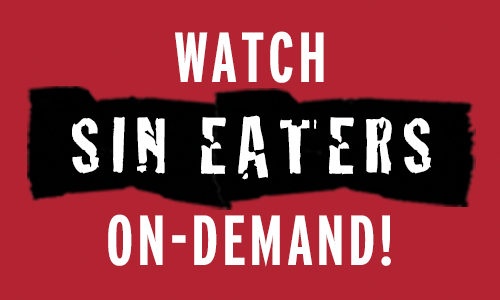